Centrally in the metropolitan region Rhine-Neckar the airport of Speyer offers municipal and regional connectivity to destinations all over Europe.

maximum safety for the #takeofftoeurope

The runway of 1.677 metres length guarantees maximum safety for commercial and non-commercial air operations and a sufficient distance for the take-off to europe. Visitors find the city of Speyer, the famous cathedral, the museum of technology and many other attractions in close proximity to the airport.

Convince yourself of our services for private and business aviation.

One of Europe's oldest airports

With its inception in 1912 the airport in the heart of the Rhine-Neckar metropolitan region belongs to the oldest airports in Europe.  Also the Palatinate Aircraft Manufacturing Company Speyer (“Pfalz Flugzeugwerke Speyer”) which was founded in the immediate vicinity in 1913, is still an important manufacturing site of the aircraft industry today.

Prepared for the future

The airport took major steps towards its future in 1998.  Under new organization and sponsorship from the City of Speyer and the State of Rhineland-Palatinate, the runway was extended and a new terminal building constructed.   Modern aircraft hangars and an extensive service offering makes the airport one of the ever-increasingly popular “home-base” for small to mid-size aircraft.

Interested in aviation and airport impressions? We open our doors for interested visitors and organise tours for groups of 4-6 participants. Experience the fascination of flight and General Aviation closely.

We are excited to hear from you: 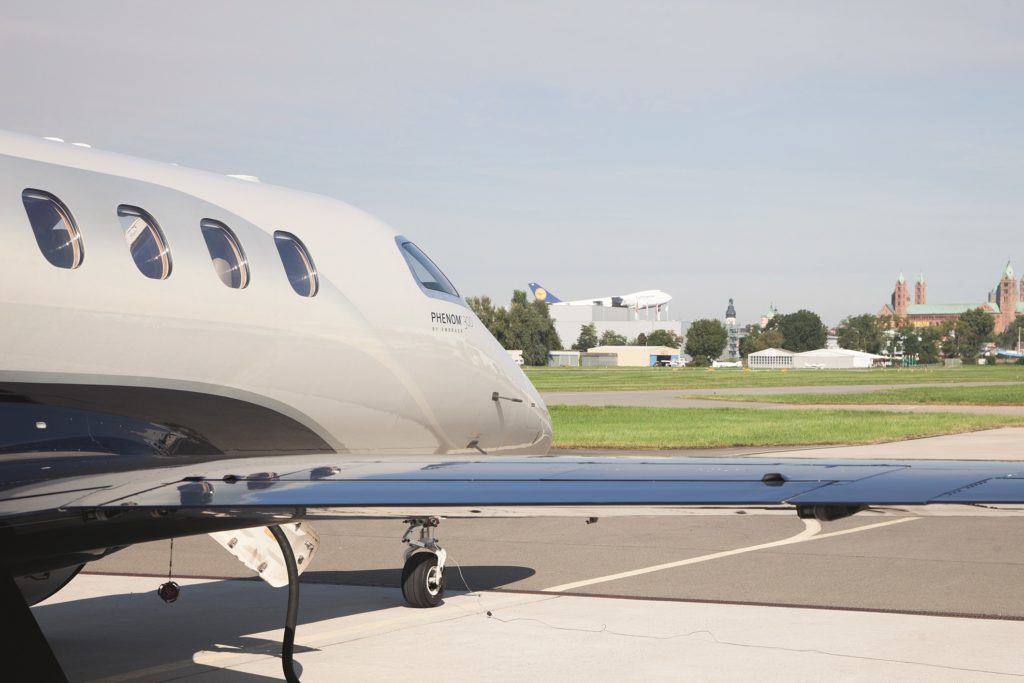 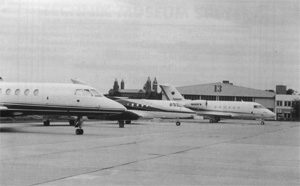 Since the late eighties more than twenty companies serving the Speyerer place as a base for their business travel.

A fundamentally new situation brought the announcement by DASA that they no longer need the space and thus would cease flying in Speyer. The government of Rhineland-Palatinate and the Speyer City Council voted in 1994 to the plans to buy the airfield to. That same year, the real estate company FSG, the operating company FSL were established and completed the purchase agreement 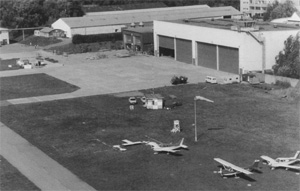 Simultaneously, the aerodrome was widely extended under factory director. In 1971 he got a paved runway and paved taxiways, which were expanded in 1986 to its present size. Since the seventies and international flights may be started directly from Speyer. 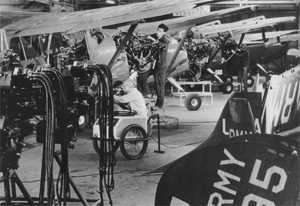 In the early 1950s, the company moved tricky in Speyer and began by cab scooters. Since 1956, then aircraft were built in this work as part of the Ernst Heinkel Aircraft GmbH. By restructuring in the German aviation industry’s work repeatedly changed hands. After Heinkel came VFW Fokker, MBB, DASA and today it is a largely independent company. 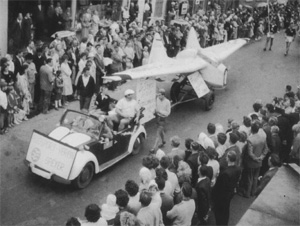 1937 on the same site the airframes Saar-Pfalz resume their operation began. History repeated itself: The major armaments factory was closed after World War II, aviation was initially totally prohibited. 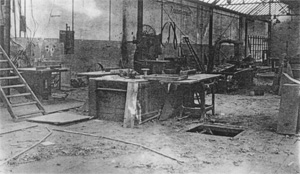 During the First World War, the aircraft factory with last over 2,000 employees for a short time was the largest employer in the region. After the armistice in November 1918, activities were in Germany initially, all motor flying forbidden [!] – Which helped the glider to rise and popularity. The plane was closed and the French crew used the premises for its own purposes. 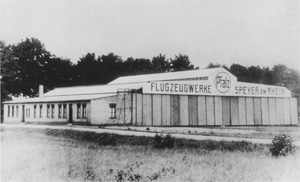 Considering that the Wright brothers succeeded in 1903, the first powered flight and the innovations from America not as quickly spilled across the Atlantic, as now, it was in Speyer then quite advanced. As early as 1913 were founded on the site of the present Museum of Technology, the Pfalz-Flugzeugwerke Speyer, which our city is also one of the oldest aeronautical locations in Germany. To commemorate this tradition, the south of the old site, this former DASA subsidiary received the historical name.

Take-offs and landings in the last year

Hours of sunshine in the last year

The team of the Airport Speyer/Ludwigshafen GmbH is looking forward to helping their customers with their issues. Contact us! 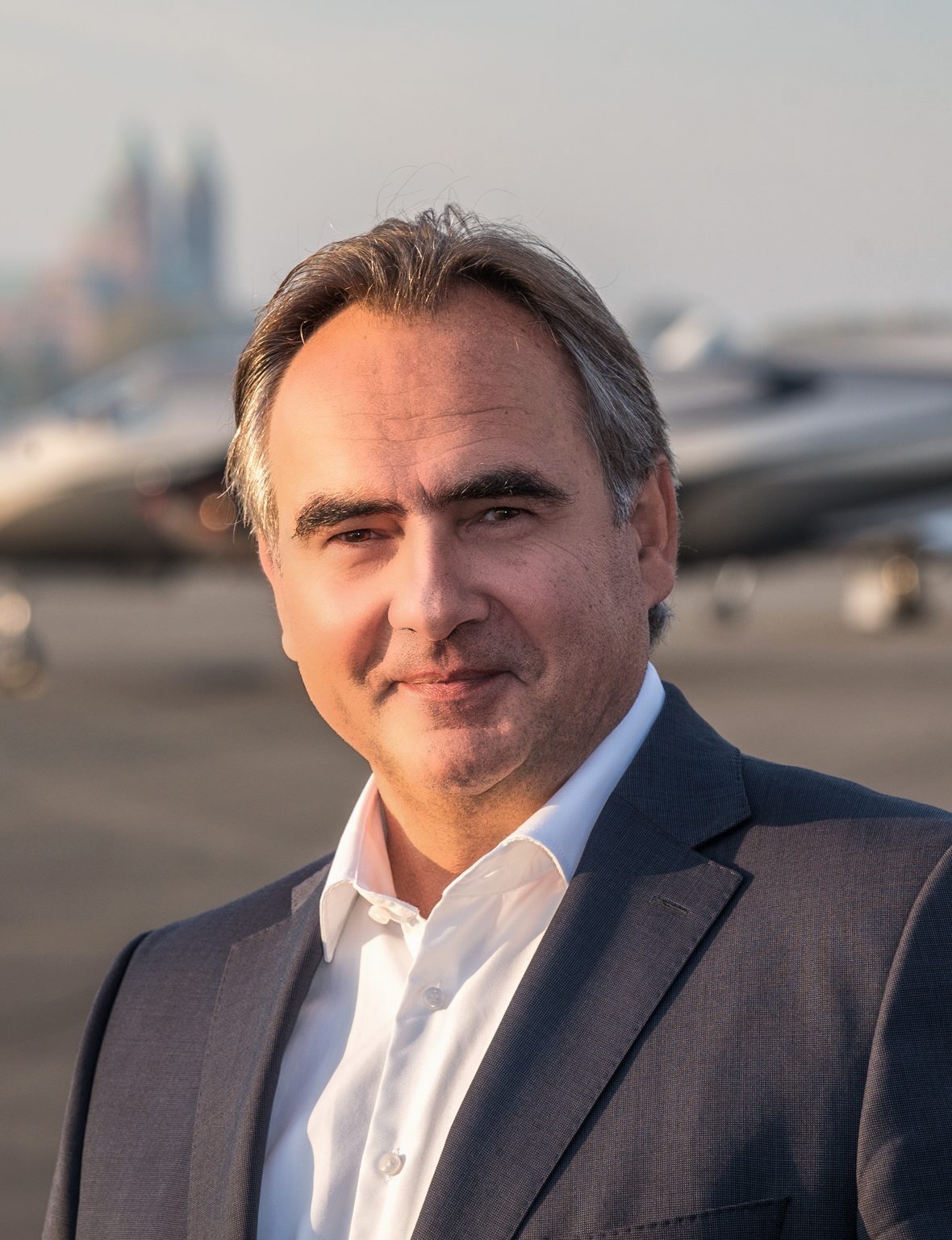 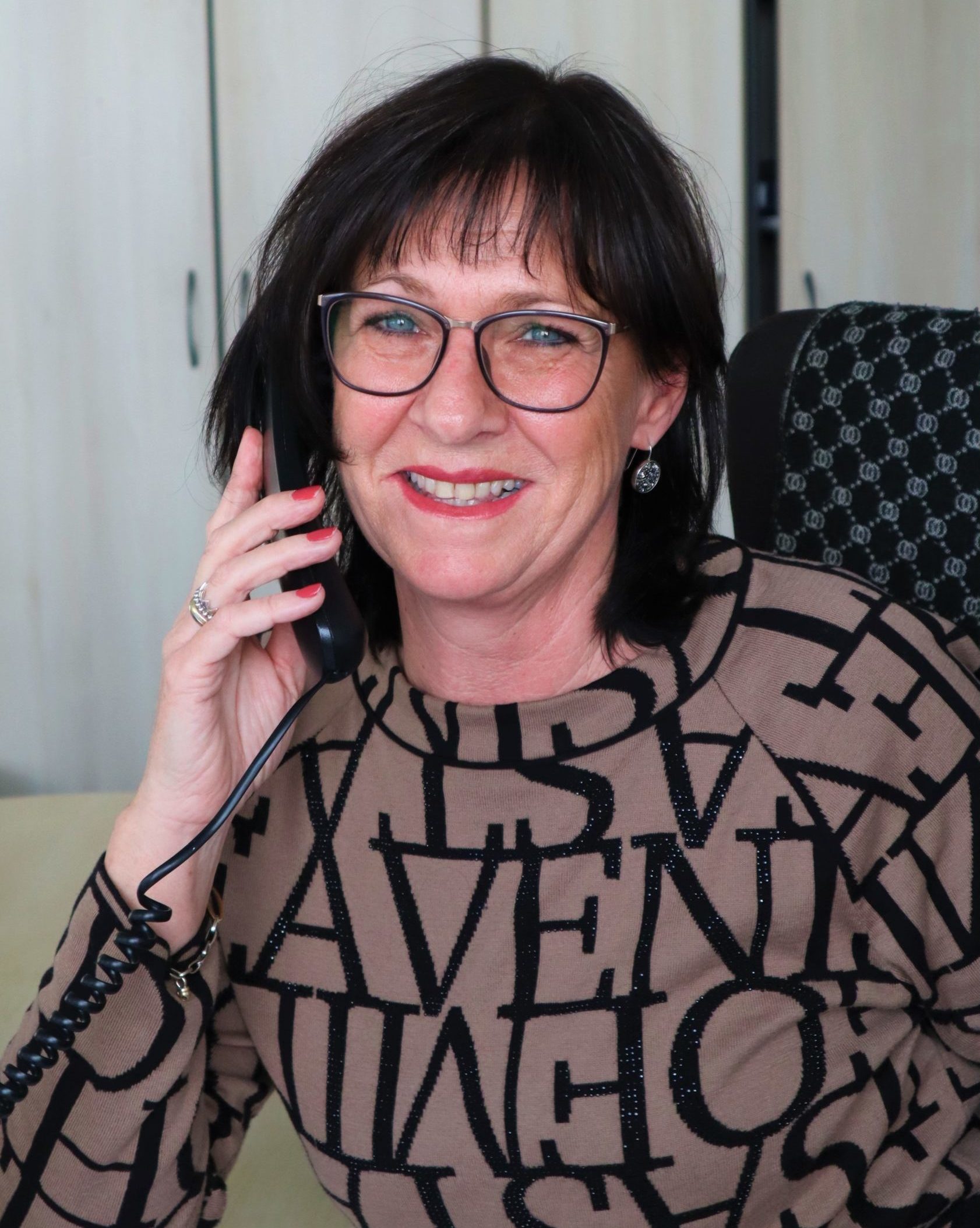 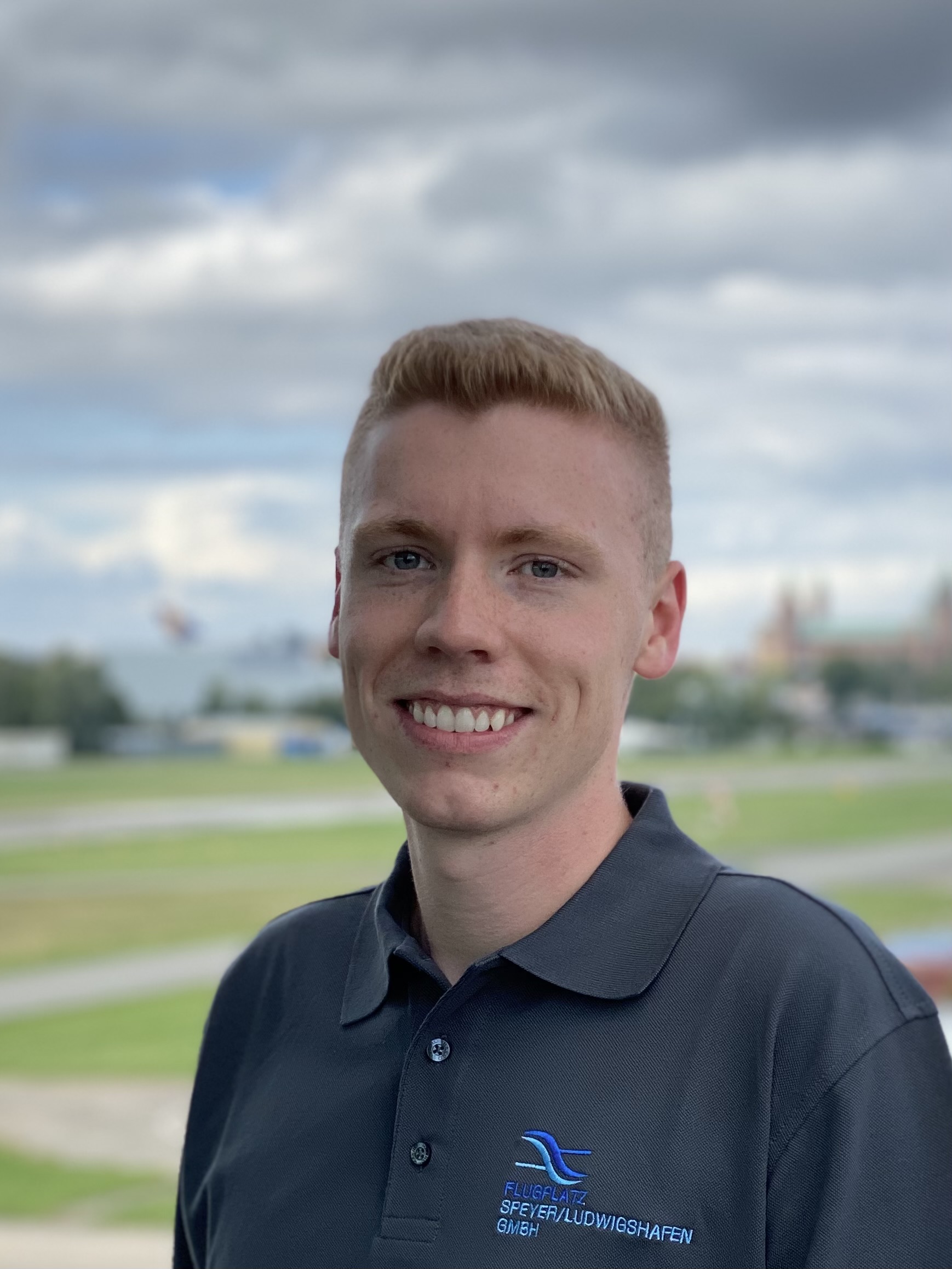 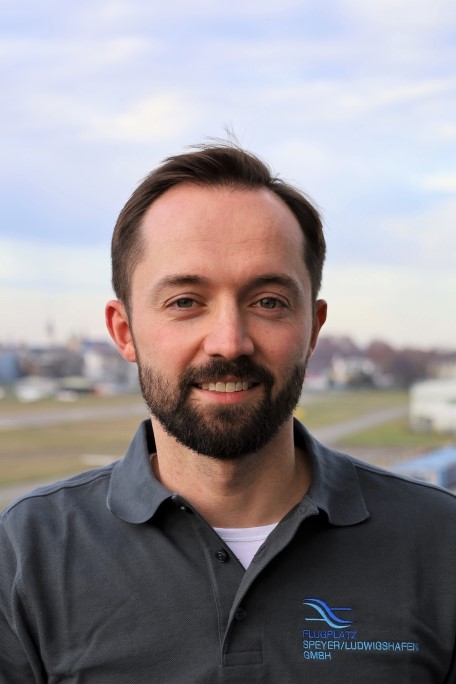 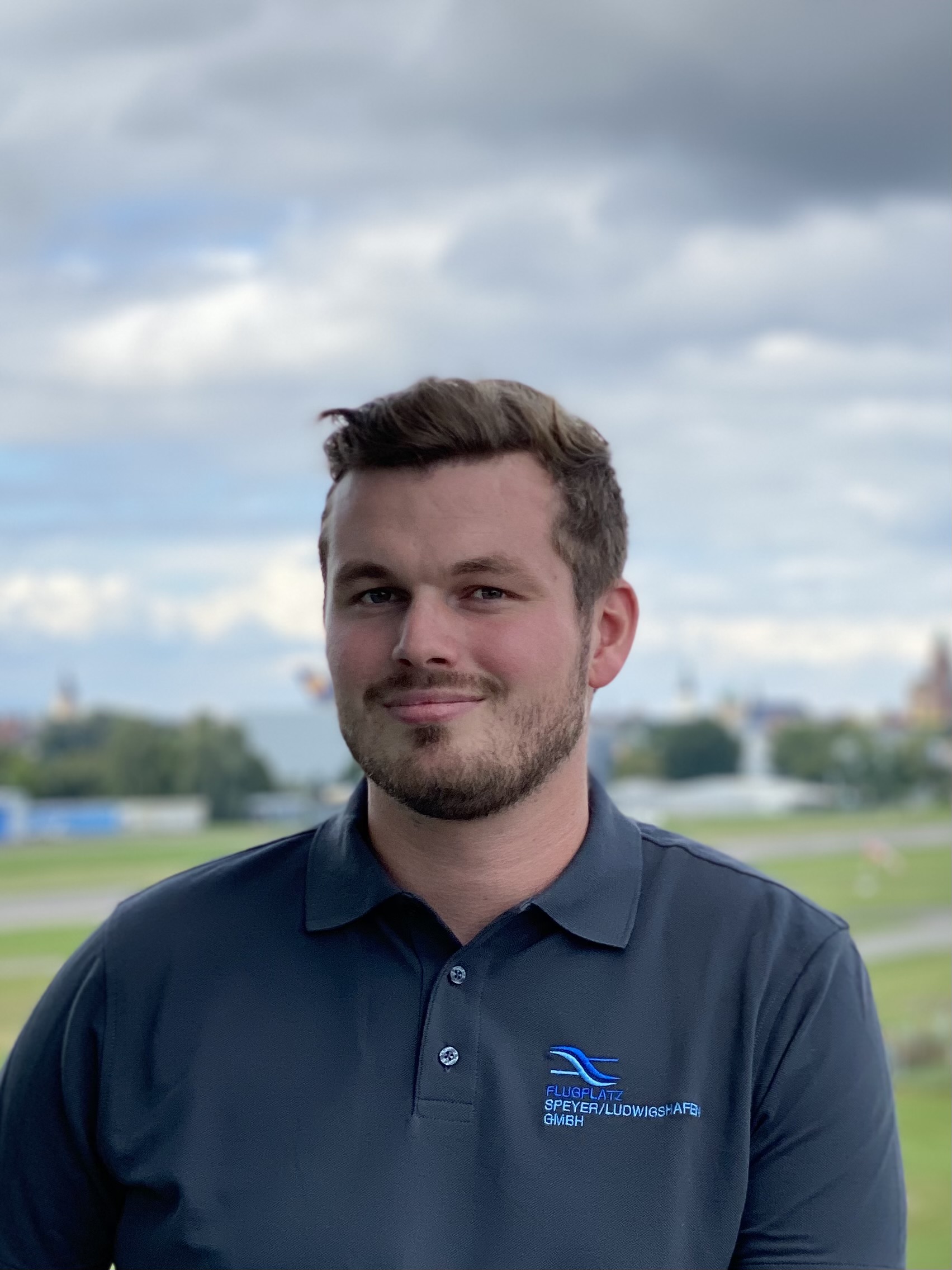 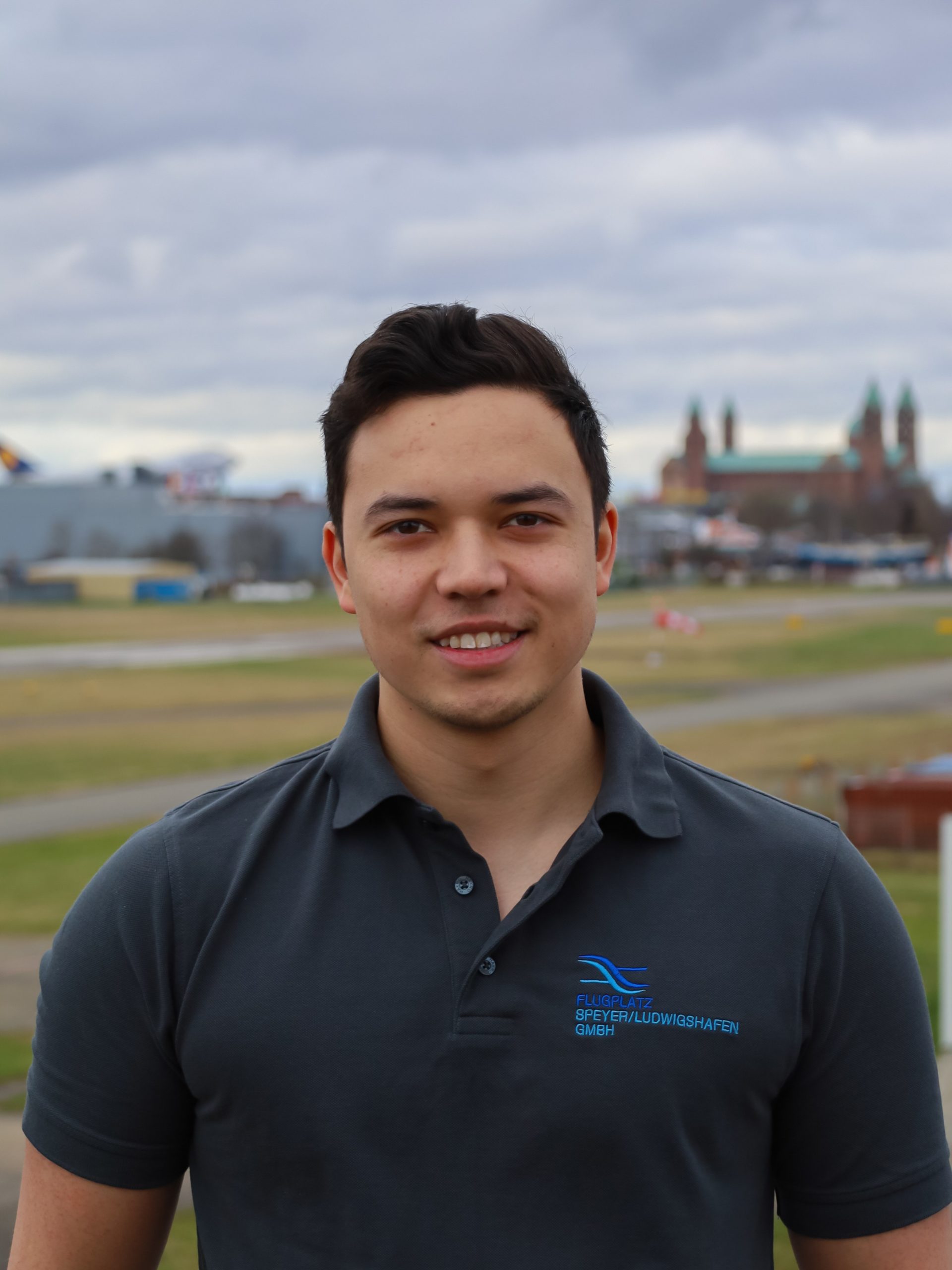 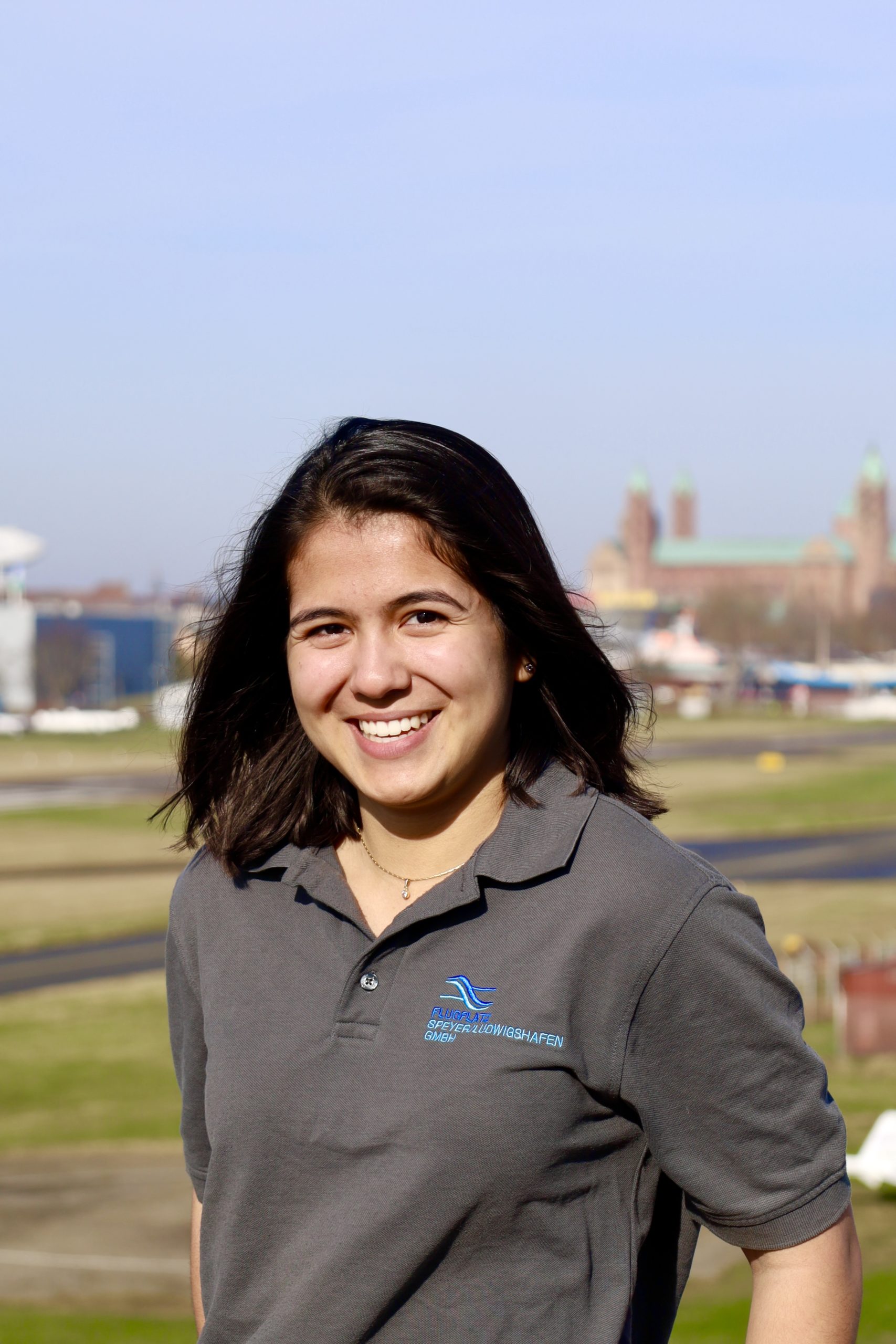 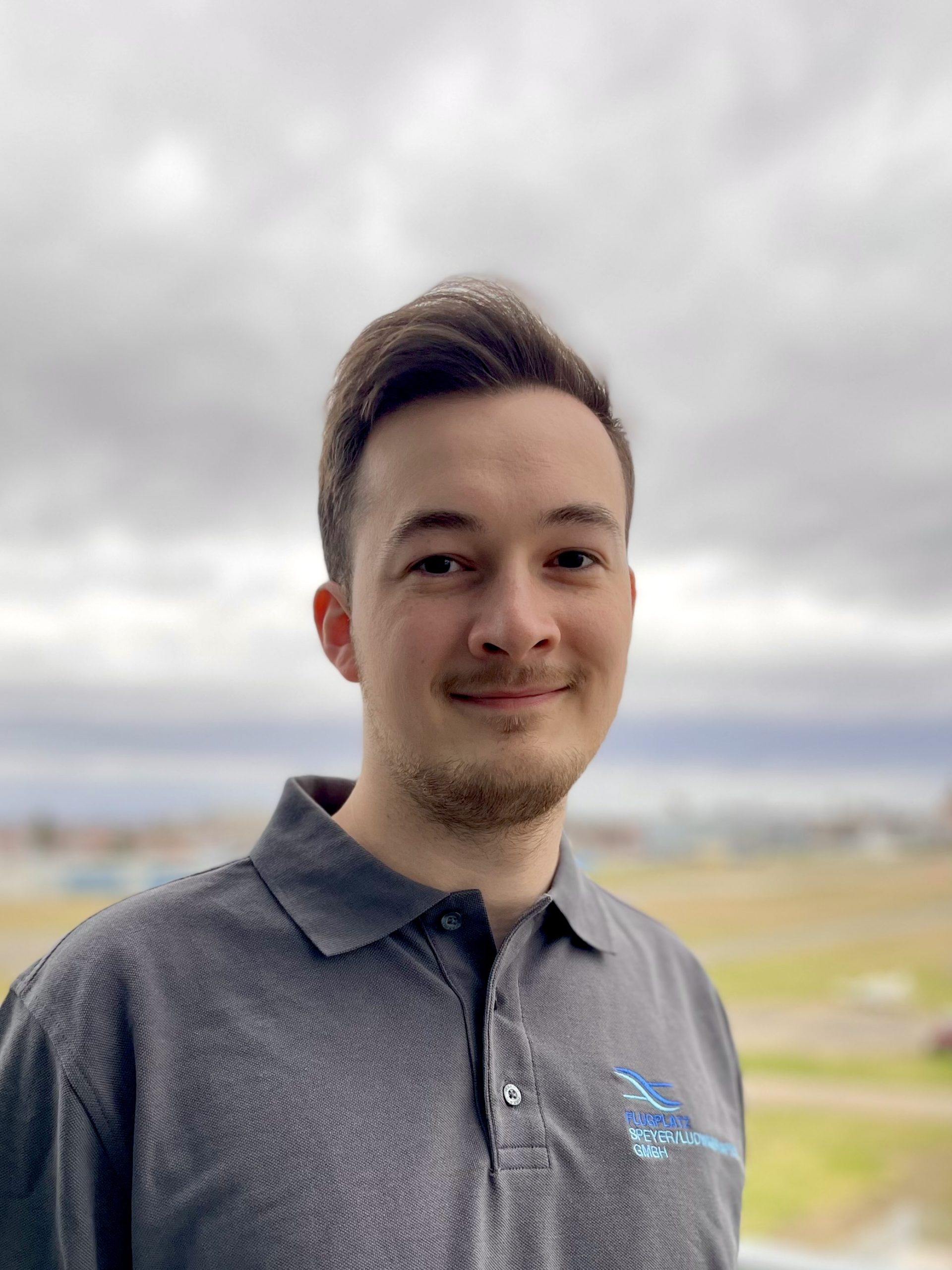 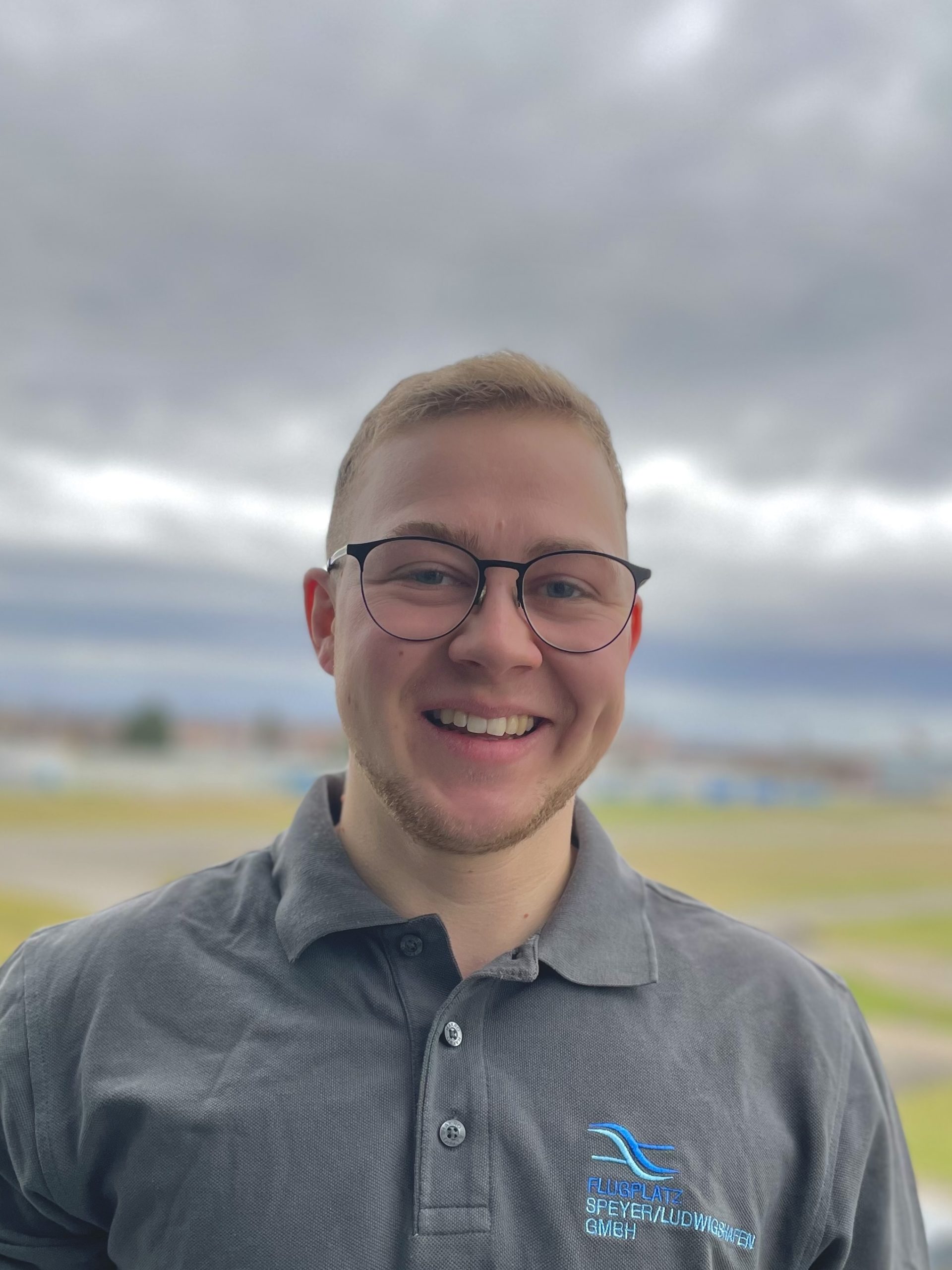 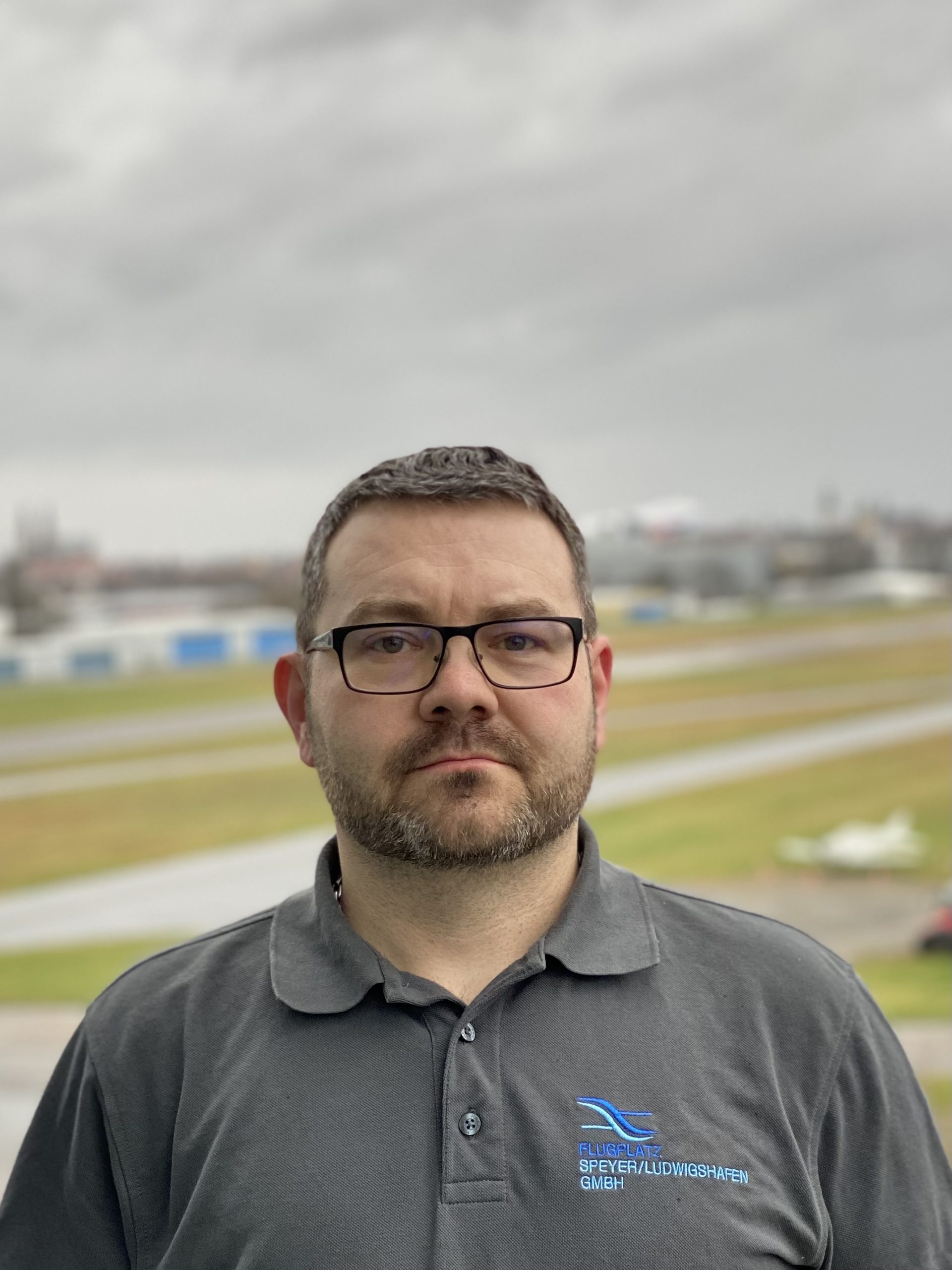 Speyer is THE airport in the metropolitan region Rhine-Neckar for internationally oriented companies.   The region is one of the strongest economical areas in Europe with 12 of the top 100 companies listed on the stock exchange having their headquarters in the area. 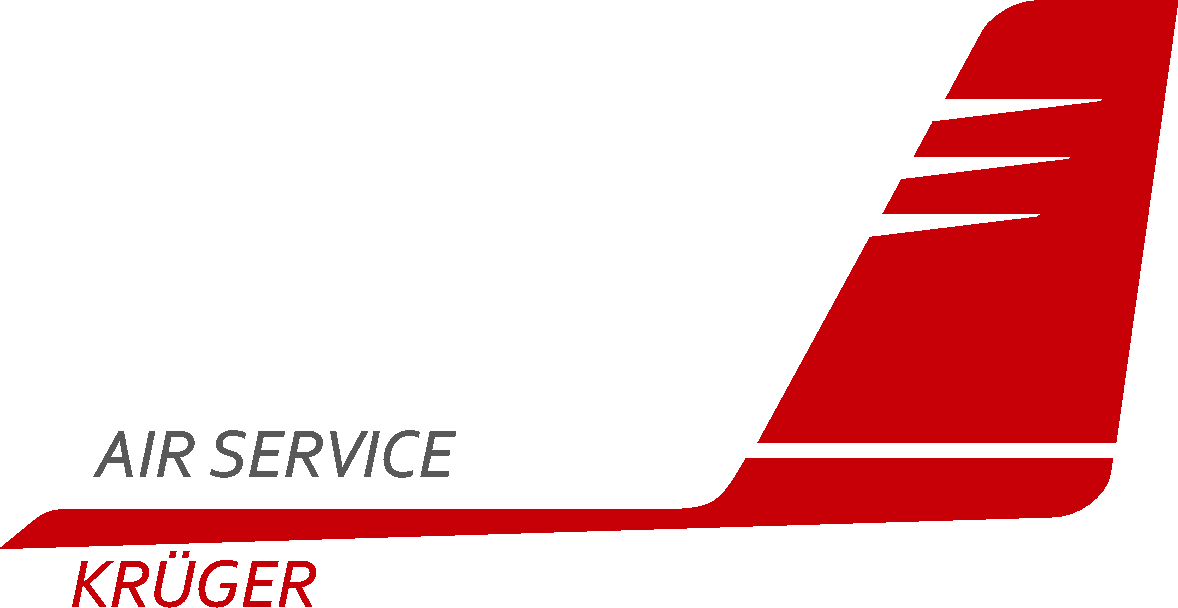 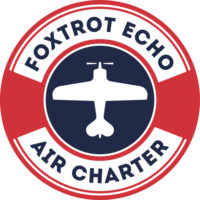 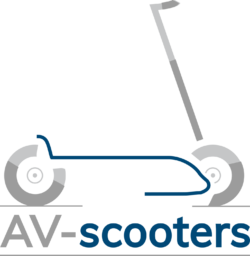